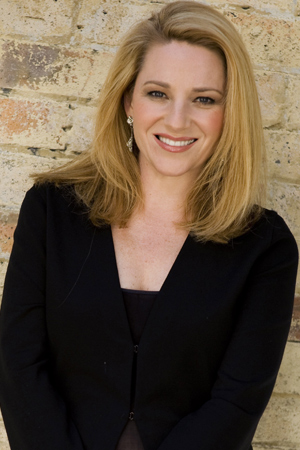 Miss Dunn has won many major Australian singing competitions including the State and Commonwealth Finals of the ABC Instrumental and Vocal Competition, an Opera Foundation Scholarship, Australia Council Grant, Arts Queensland Personal Development Grant, and in 2000, a prestigious Winston Churchill Fellowship where she worked with the New York Festival of Song in New York City. As a result of her Churchill Fellowship, Miss Dunn performs a series of concerts at The Shepherd School of Music, dedicated to the revitalization and re-invention of the song recital.

Susan Lorette Dunn has been instrumental as an educator as well as maintaining her full-time performing career. In Brisbane, Australia she held positions as Lecturer at the Queensland Conservatorium of Music and the Queensland University of Technology, where she also devised programs in music theatre skills. Since 2002, Miss Dunn has had the titles of Artist Teacher of Voice and Artist Teacher of Opera Studies within the Voice and Opera Faculty of the Shepherd School of Music, Rice University. Miss Dunn has also served on the faculty of Brevard Music Festival, Sarasota Music Festival, Miami Music Festival and the International Conducting Workshop and Festival. She has taught master classes at the Aspen Music Festival, Opera Theatre and Music Festival of Lucca, Music Academy of the West, and Melbourne Conservatorium of Music, Australia.