Many people, including seasoned classical music audience members, are not aware that the large number of public classical music concerts we have available to us today is a relatively new phenomenon. During the time so much of the classical music we hear at concerts these days was written, public concerts were more rare. The growth of public concerts occurred mostly in the 20th century. And ironically, the cities leading the way were London and Paris. Vienna, the leading center for classical music in the 19th century, followed behind. Before the 20th century, and especially in Vienna, much of the opportunity to hear classical music existed primarily in private homes. Often large private homes, and often even as ticketed events. For example, when I was in college, we were taught that Franz Schubert never heard most of his symphonies. Now we know that not only did he hear them, he was sometimes a member of the viola section. The performances took place in private homes, not in public concerts. And the relatively newly discovered evidence of these concerts was only published in the 1970's. While we are all thankful for the much wider availability of fine music in public concerts these days, there is also something to be appreciated about the close and personal experience that can be had in a house concert setting. Musica Tra Amici strives to recreate the house party atmosphere by presenting our concerts in an intimate, relaxed setting where the performers discuss the pieces they are about to play with the audience and share interesting information about the composer, the piece, or the period in which it was written. This season, in response to the pandemic, we are also offering our concerts via live stream. After the concert, patrons are able to visit with the performers and each other. I hear regularly from our audience members that our concerts, with the closeness of the performers and the post-concert reception, provide them with an intimate connection to the music and performers. Some of our audience members are experienced listeners, and some are hearing classical music for the first time. I'm so gratified to hear from these new audience members about their newly discovered love for this artform. I also love hearing that the atmosphere we create makes them comfortable and more open to experience classical music with a closer connection than they imagined would be possible. We are proud of the quality of performances we can present here in Houston with performing artists from the Houston Symphony, and faculties of University of Houston and Rice University. It is a testament to the support for the arts by the people here in Houston that we can present concerts of this quality using our local artists. 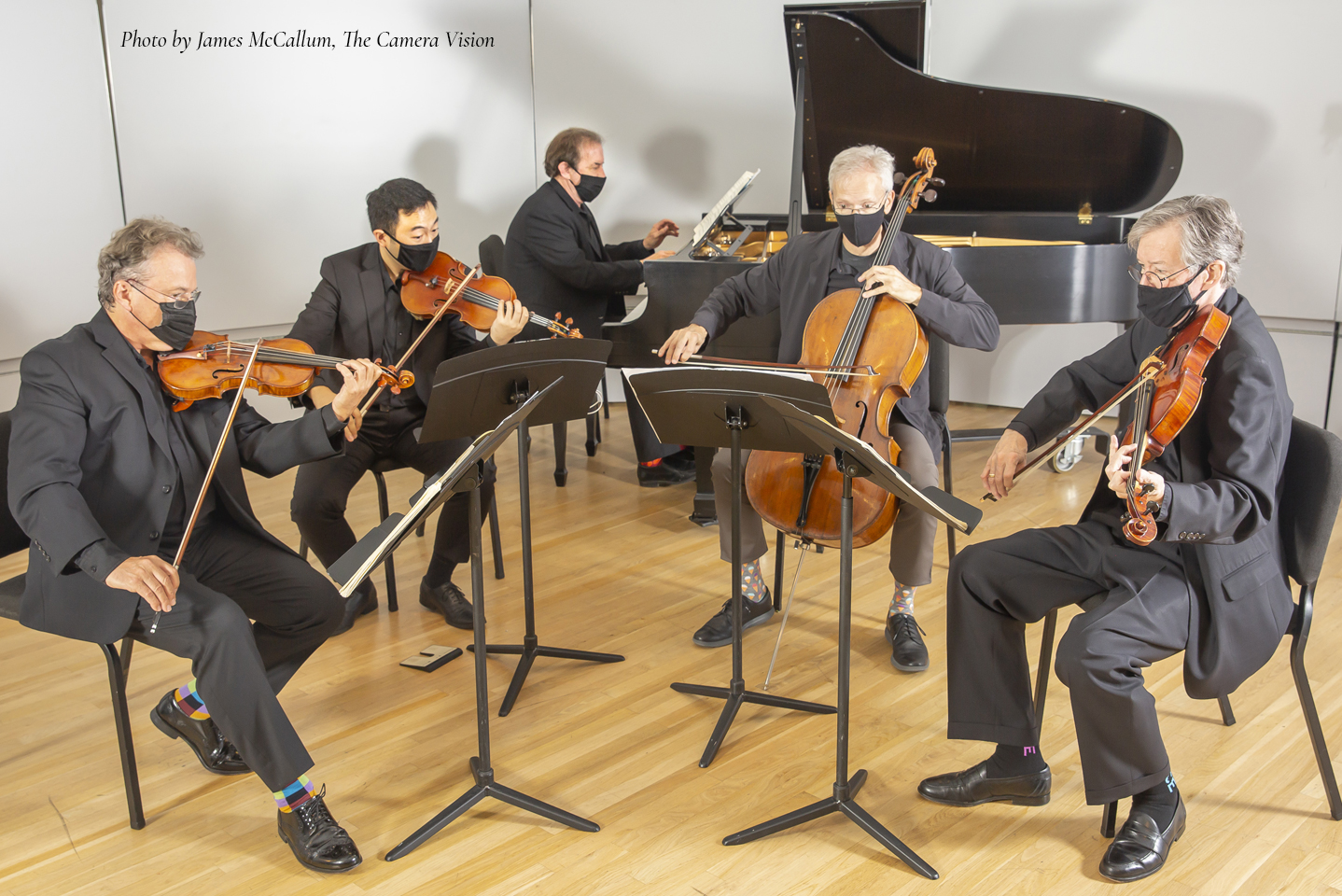 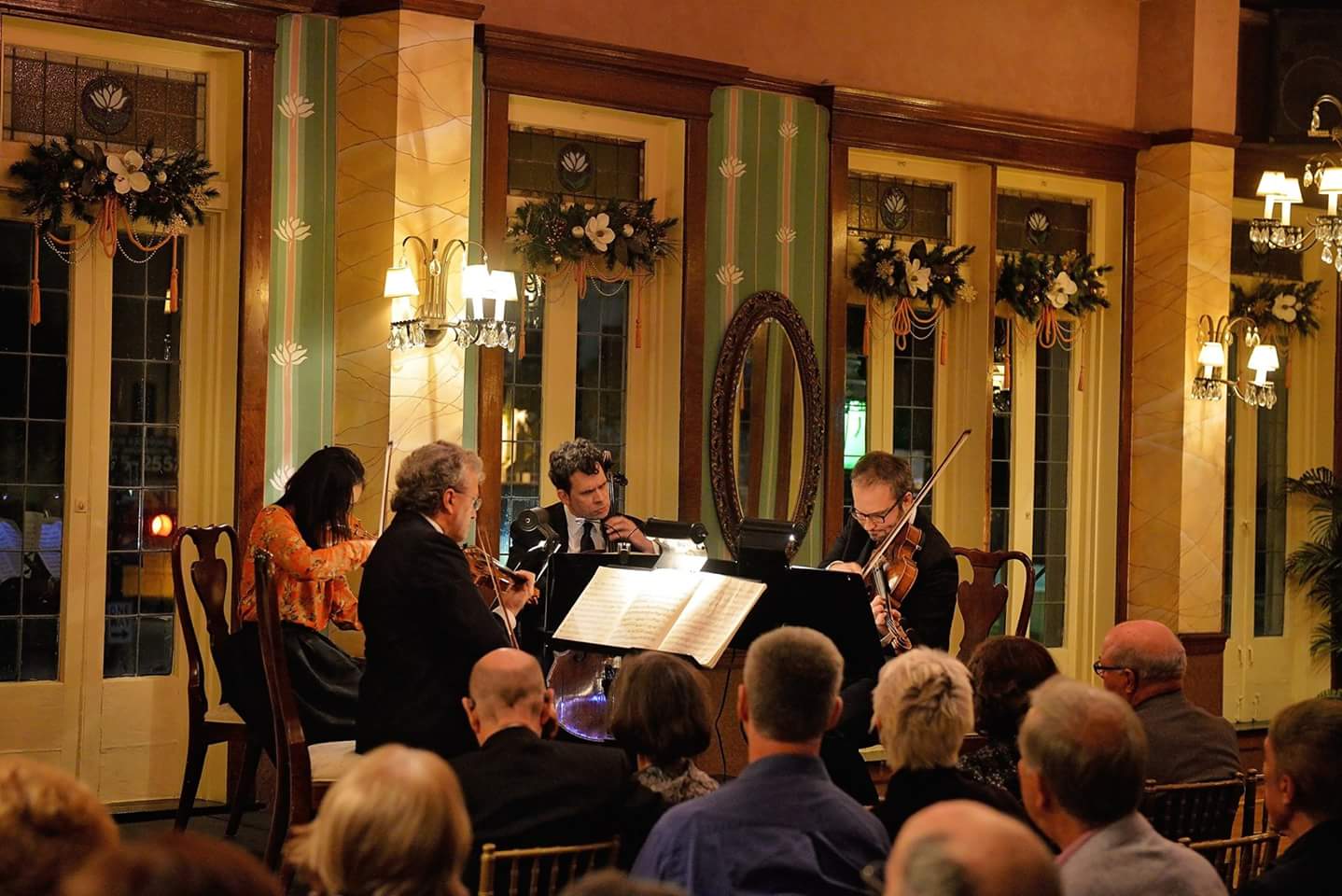