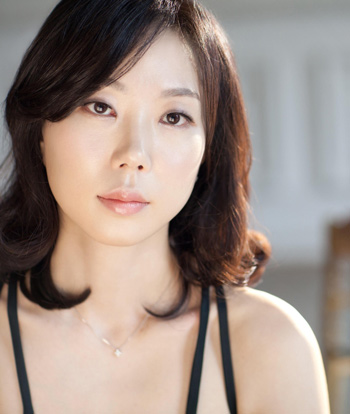 Acclaimed as “a wonderfully talented violinist…whose sound and technique go well beyond her years”, violinist Yoonshin Song was born in South Korea, where she began her musical studies at age 5. Making her solo debut with the Seoul Philharmonic at age 11, she has since built a successful performing career internationally.

Yoonshin was appointed as Concertmaster of the Houston Symphony in August 2019. Prior to that she has held the same position with the Detroit Symphony Orchestra for seven seasons. In Europe, Yoonshin serves as guest concertmaster of the Budapest Festival Orchestra under Iván Fischer and she has led the Verbier Festival Chamber Orchestra with numerous toptiered conductors and artists.

She has also participated as a soloist and chamber musician in numerous leading music festivals, including the Marlboro, Deer Valley, Great Lakes, and Aspen Music Festivals in the United States; the Miyazaki Chamber Music Festival in Japan; and the Verbier, Lucerne, and Bayreuth Festivals in Europe.